I have planned, executed and evaluated a range of digitally-delivered campaigns over the years, from public policy and mental health initiatives to commercial campaigns.

Girls Behind The Games is my “viral” success story.

While a total group effort to deliver, the initial idea and original plan where mine. So this 2018 movement represents the first time I experienced a campaign taking on a momentum of it’s own, to completely smash past its objectives in the first week and lead a company to more opportunity than their original, humble, CSR goals…

Created for Dunedin-Based game development studio Runaway, #GirlsBehindTheGames was  an idea I had to address their need to give back positively to the communities in which they operate. 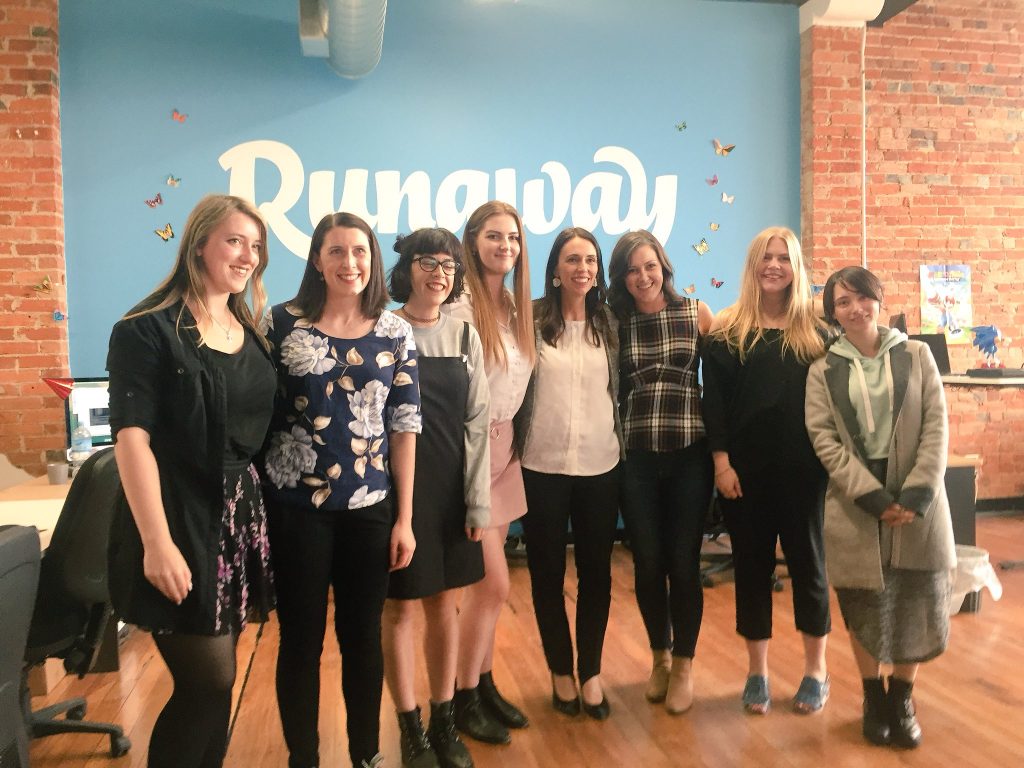 A company with a strong ethos and value base, they make mobile games inspired by nature and had looked into various partnerships with conservation organisations and museums.

However, through the planning work for the launch of their first Virtual Reality title Flutter FR, it became apparent to me that the company had a uniquely successful culture around diversity compared to the rest of the industry.

22% of employees had identified as female in the recent industry research. Yet almost half (46%) of all gamers said they were women. So why weren’t more women making the games?

When we looked into it locally, we were disappointed to learn that at the local university, there were no female students enlisted for the Computer Science course the coming year.

So the fact that Runaway had almost reached gender parity in their workforce (10 of 26 were women) with a multitude of ethnicities and languages as well, suggested they must be doing something right.

Their staff had benefitted from mentoring by other high profile females around the world and wanted to encourage that networking and support system. The aim was to collect similar positive experiences, a diverse collection of entry pathways into the industry, and create online content that could all be packaged together in a careers product to inspire school-age girls.

#GirlsBehindTheGames launched quietly with a mention in the media coverage of Flutter VR in December 2017, made by a product team led by newly appointed female Creative Director, Emma Johansson.

In January 2018, the studio Community Manager Lisa and my mentee, Junior Marketer Caroline, set up the Twitter and website, and began actively implementing a content plan to encourage discussion in the run up to International Women’s Day (8th March). 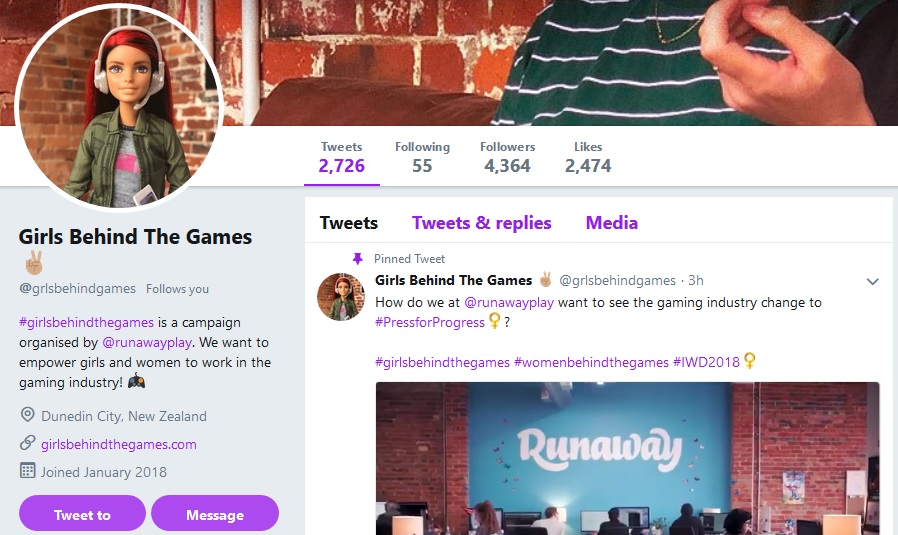 National media coverage followed a social media boost from the NZ Prime Minister, Jacinda Ardern, during an official visit that took place while she was in Dunedin on business, because I had (secretly) invited her to see the great work my colleagues were quietly doing. 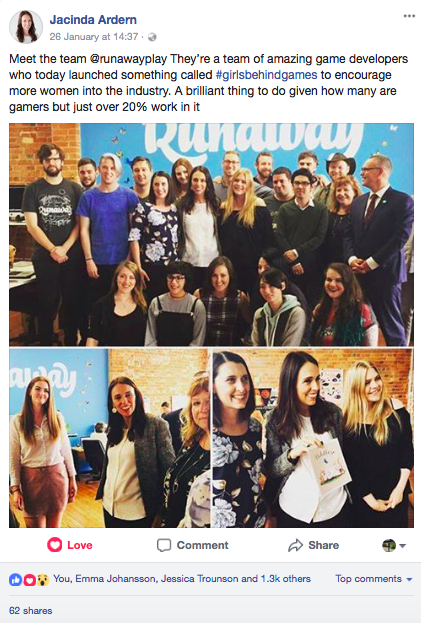 This gave the two female Directors a chance to talk with the PM about the issue of including the games industry in the government’s upcoming screen industries policy. An inclusion that would open up funding opportunities for Kiwi studios.

In the background, the hashtag was taking on a life of its own on Twitter. Without social ad spend or any strategic outreach, the tight-knit-yet-global gaming industry took the hashtag reigns and made it their own.

Within 10 days there were 11,000+ Twitter views of the short video I’d recorded and edited for the campaign.

The profile was amassing 100s of followers a day and the participants were pushing the movement out further to incorporate #WomenBehindTheGames and #WOCBehindTheGames (women of colour).

#GirlsBehindTheGames began trending in various parts of America from Texas to LA, and then it moved to the UK and Europe. Industry heavyweight studios, and some of the Runaway girls’ heroes like Brenda Romero, were getting behind it. 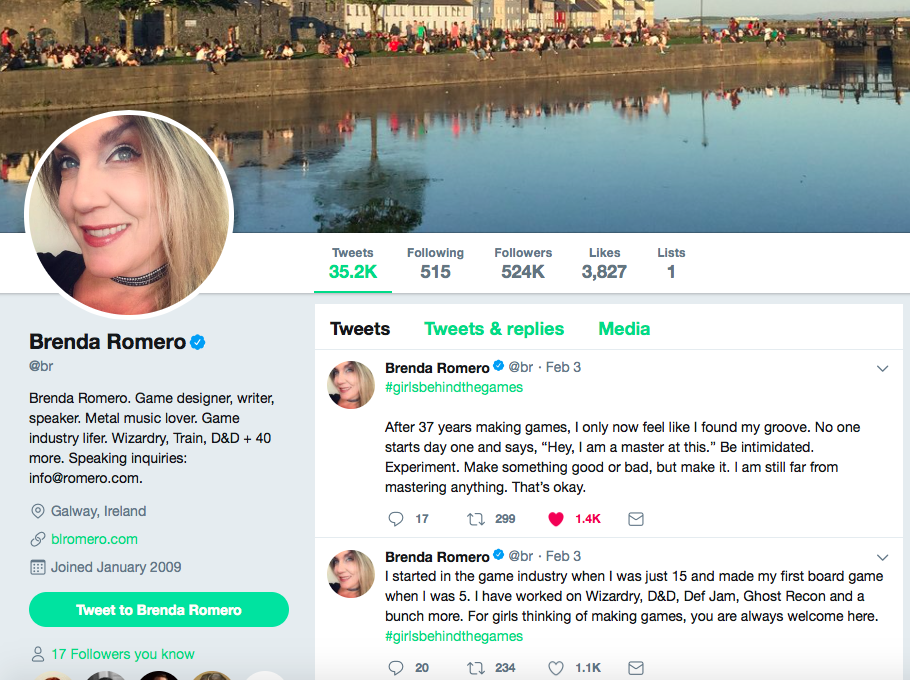 Local and global media were covering the trending topic and bloggers were writing about the serious subject behind it.

Before long, there existed a huge list of possible mentors, careers inspiration and networking possibilities for young girls in every country and every discipline, from design and development to marketing, community management and QA.

Runaway themselves had already pledged to fund a scholarship student on the next Game Development paper at their local University of Otago.

Now, they were receiving enquiries from other women in tech groups, private companies and industry giants about how they could partner and even fund, similar initiatives in other parts of the world. 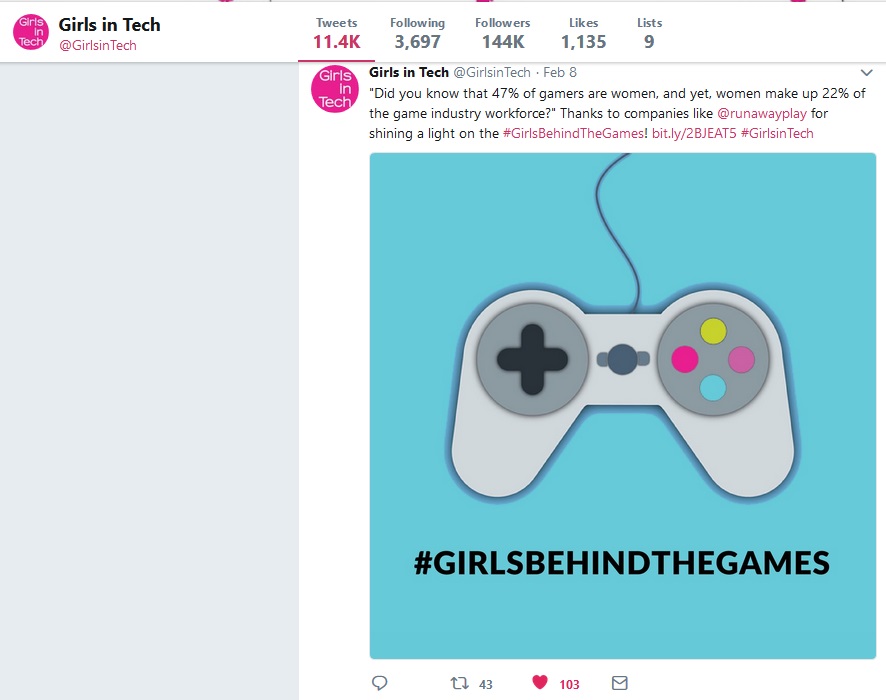 At this point (end of January) I had to leave Runaway and my position of Marketing Lead, having lived the ethos myself and trained up recent graduate Caroline to take on my role. I was moving to a lecturing position at the university where I will teach the Marketers of the future.

But they didn’t stop there.

Runaway put in place a plan to ramp up the message and positive impact of the movement in the run-up to International Women’s Day (8th March). They made an offer to some of the huge gaming studios around the world to do a Twitter “takeover” – handing over the account to allow each studio to tell the stories of it’s female team and showcase it’s own content, positive messages and answer questions from young followers. 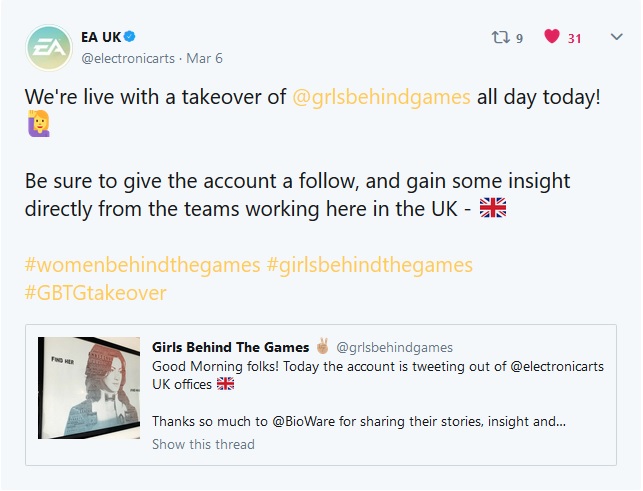 Industry giants like EA Games, Bioware, Google and Riot Games took part. Engagement was in the millions, as Runaway themselves showcased their videos and hopes for the future on IWD2018. The movement attracted media interest from important industry outlets like Mashable and Gamasutra.

And after half a decade producing beloved games on the Apple App Store, Runaway MD Zoe was featured on their new layout as the main article that day, too: 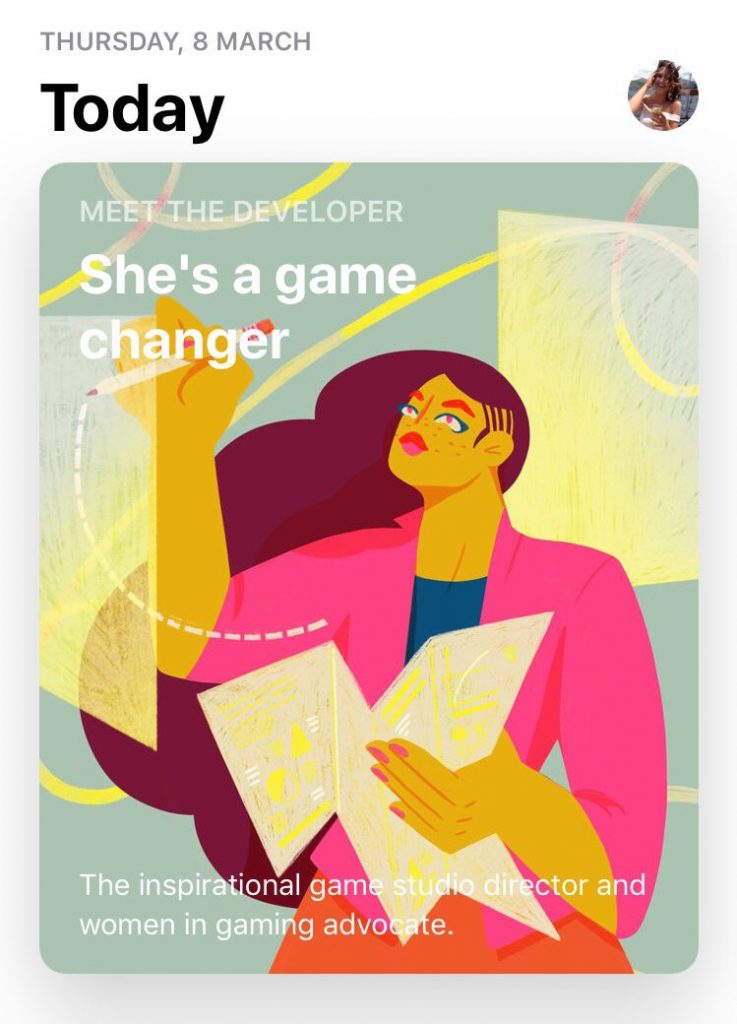 I have no doubt that the campaign will continue to roll on, and that it will bring further opportunities for collaborative working, funding and mentorship for young women joining the industry in New Zealand and far beyond. I can’t wait to see the careers content that is produced from all the inspirational stories and advice produced during the takeover week.

Yes, this campaign has succeeded in growing the global standing of Runaway’s brand and it has ensured they meet their corporate social, as well as their commercial, commitments.

But more than anything, it is making a difference in their world. And the wider world. 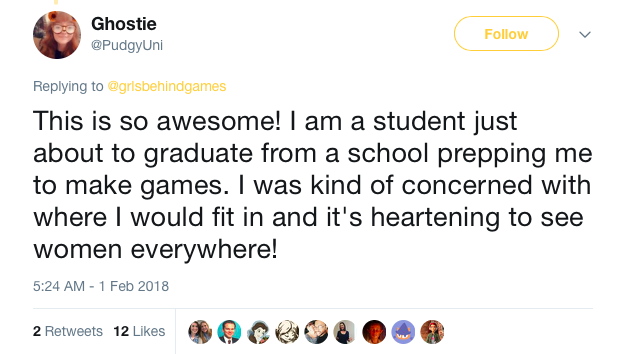 That is what the digital space can offer us if we use it wisely. And that is what the big-hearted Runaway team will be proud of when the Twitter dust settles…

That is what I am proud of.